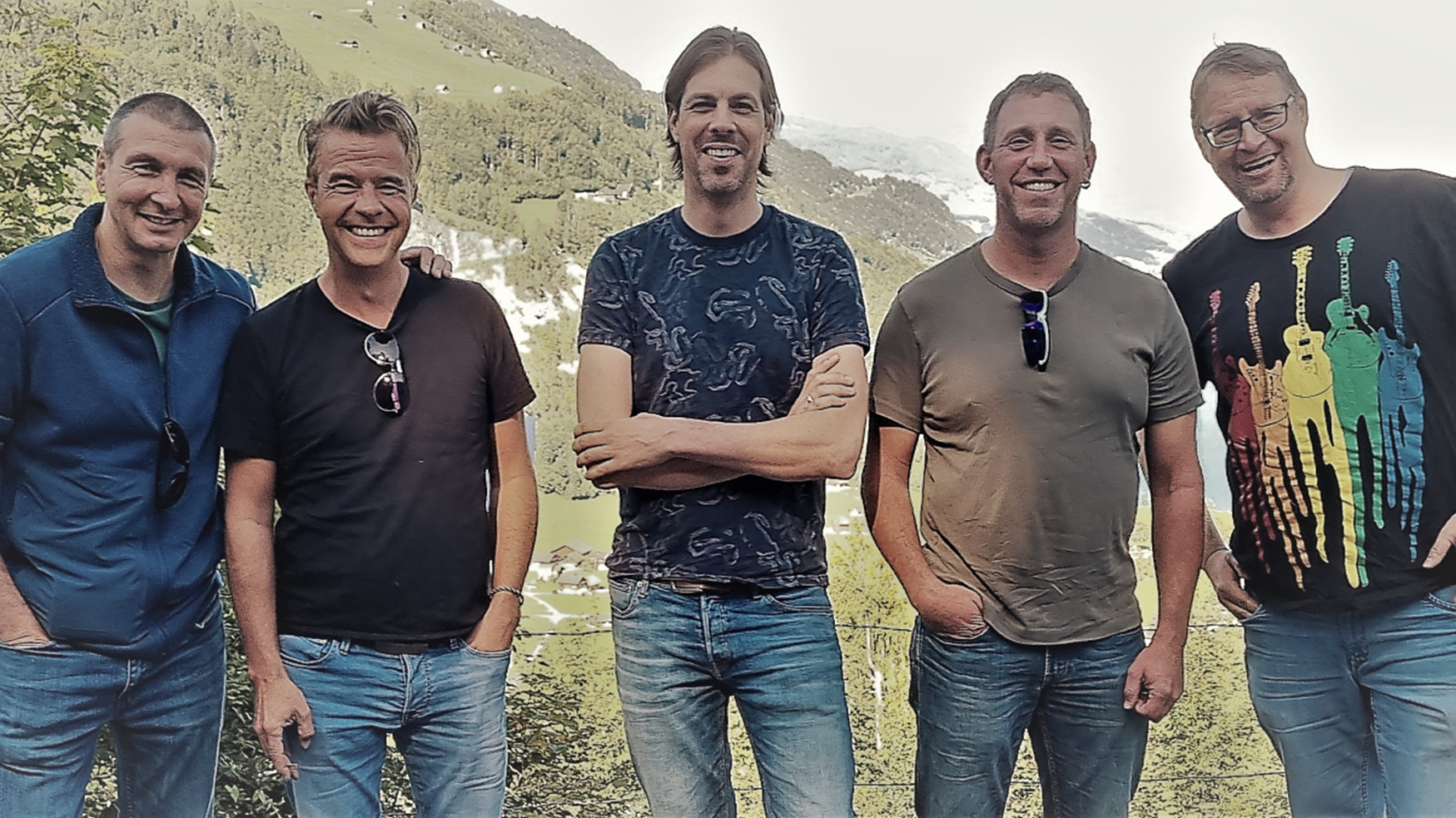 Liverish is a Rockband from Liestal, Switzerland!

The history of Liverish started in the last century, but after a brake of several years, it restarted in 2014: Mauri, Tobi, Tom and Urs gathered again to play togehter, to rearrange old songs, zu create new songs. 2015 the drummer Francois joined the band. Our greates change we had in the corona Year 2020: Mauri decided to leave the band. Later Remko joined us as our latest member as a new singer and guitarist. So our sound varied again, new songs were created and old songs freshly interpreted.